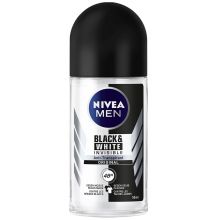 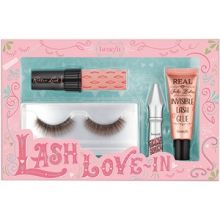 Growing up Derek Evans was a good student and athlete in a middle-class suburban area in southeastern Pennsylvania. The future looked bright for Derek. After waking up from a nap during his shift as a lifeguard at the age of 17, everything changed. After months of not feeling right and several doctors' visits, it was determined that Derek was beginning to suffer from a dysautonoima disorder called Postural Orthostatic Tachycardia Syndrome (P.O.T.S.). P.O.T.S., sometimes referred to as an invisible illness, is a very unknown yet destabilizing and bizarre syndrome. Derek's next eight years became a health roller coaster ride amid remission, relapses, emergency room and doctors' visits, and several different medications. Despite all this, Derek managed to keep his illness a secret from almost everyone, in fear of being judged and not understood. In October of 2016, Derek worked as an Assistant Branch Manager at Hertz Rent-A-Car. He collapsed inside a body shop during a sales call and woke up in an ambulance being transported to the hospital. After this life-changing incident, Derek decided enough was enough and was determined to make major changes. Besides a new career, Derek found a passion to let the truth out about his illness. It was time to bring awareness. In this book, you will find the story of Derek's battle with P.O.T.S. as well as interviews with mothers of children with P.O.T.S., doctors' opinions on the illness, and stories of many others suffering from P.O.T.S. You will begin to see life from the eyes of a person suffering from the invisible illness, Postural Orthostatic Tachycardia Syndrome. Although over one million people worldwide have been diagnosed, there is still little known about P.O.T.S. What is known by those who have it, is at times, they feel like they are so close to dying, yet told they are so far away. 1. Language: English. Narrator: Eddie Leonard Jr.. Audio sample: http://samples.audible.de/bk/acx0/099531/bk_acx0_099531_sample.mp3. Digital audiobook in aax.